There’s always something new happening in the writing world. Some new tool or service that everybody is excited about. It can be overwhelming trying to jump on every bandwagon that drives past, but if we ignore them entirely, we can miss out on some great opportunities. Here are three things that have recently come onto my radar. 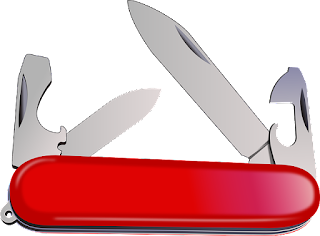 One of the common questions writers ask each other (after checking whether you an outliner or a pantser) is “What software do you use to write?” The answer to this question tends to position you in a particular social circle (like the jocks and nerds in teen movies). There are the traditionalists who write in Word because it gets the job done. There’s the Scrivener evangelists who love the integrated environment, outlining, and research options, or just think the cork board is pretty. There are the collaborative writers who type in real-time with their mates in Google Documents. There’s even the old-school types who prefer a typewriter or pen and paper.

I’ve been in the Scrivener camp for a long time, and while the very long-awaited Windows release of Scrivener 3 has finally arrived, I’m being tempted by the arrival of a new suiter. It’s called Atticus.

Atticus is not only a writing program, it’s also a formatting tool (one of Scrivener’s weaker areas). Being web-based it can be used on any operating system with a web browser, including Windows, MacOS and Linux, making it a much-needed competitor to the Mac-only Vellum. I haven’t tried it myself yet (gotta get those bills paid before I get my copy) but from a quick look at some youTube tutorials, the formatting seems both simple and powerful. I’ve found most formatting tools very restrictive, making it difficult to do the most basic things. So I think Atticus is going to be a winner for that alone.

Of course, it’s still early days, and Atticus does not yet have many of the feature that people are wanting, but the developers are hard at work adding new things, so I suspect it will continue to grow and improve over time. 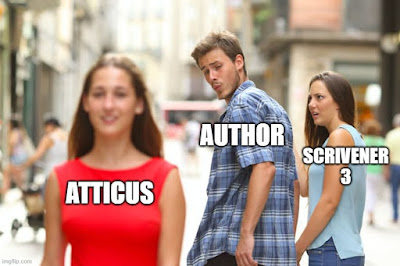 Amazon are getting ready to release their new serialisation platform – Kindle Vella. This will be based around ongoing stories that are released one chapter at a time. Just like the old magazines that first published Charles Dickens. Customers will pay for tokens, which can then be used to purchase episodes of a story. The author gets a cut of that money.

In many ways, this is Amazon’s latest attempt to take on Wattpad.

Many authors are flocking to Vella, hoping to make big money on this new toy. Some important questions to ask yourself if you’re considering jumping on this one are: 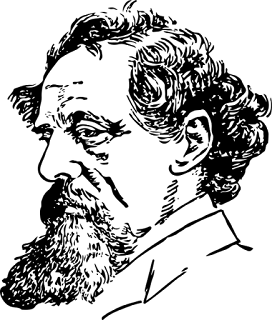 This is one we’ve all been waiting for. Amazon have announced that their KDP Print service will now operate in Australia. This means books can be printed locally (well, as local as can be for a country as wide and vast as ours). This will make it easier for Aussie writers to get author copies of their books and maybe even a small amount of inventory for hand-selling if they’re into that kind of thing. The prices will still reflect the reality that paper books are super expensive in Australia, but even Amazon can’t fix everything. 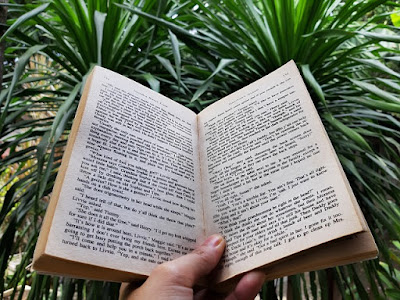 Do any of these three new resources interest you? Will you be making use of them? Has anything else come up recently that has excited you that I didn’t mention in this article? Let us know in the comments. 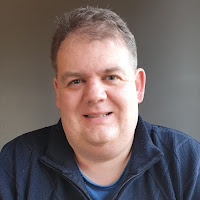