Baby Bible was born in 1611. Conceived by king’s decree in 1604, his father was Bishop’s Bible. His gestation, in the womb of great universities of Mother England, was long and arduous. Aided by forty-seven expert midwives, his arrival revolutionized the Bible family. Closely resembling his father, he proudly carried the DNA of his Hebrew and Greek ancestors.
Christened King James Version, he was affectionately called the Authorized Version. In the light of his brilliance, all older English members of the Version family paled into insignificance. Such was his popularity; he was published under The Bible or Holy Bible. Despite his regal name, he related well with the commoner. He spoke their language and deeply touched English hearts, becoming a central player in the great revivals of and .
As he matured, he traveled all over the world. He was aboard the ‘Mayflower’ and a stowaway on the first fleet to in 1788. His life, though exciting, was never easy. Often suffering shocking neglect and abuse, he was trampled in the mud in the French revolution and suffered horrific burns in during the Second World War. He has been spat on, profaned and ripped apart, but never destroyed, for there is no power great enough to defeat his message. The Truth he carries is supreme.
Yet his greatest grief comes from being misunderstood. Often men twist his words and use his name for their own selfish agendas. These misunderstandings have started wars and fueled angry men. The new were nearly destroyed by such zealous but deceived persons. The Irish battled for years–fighting fueled by their biased interpretations.
As KJV aged, he became so revered that he was present in every court, hospital, parliament and home. Though they requested his presence, dressed in his best black suit with gold embellishments, people rarely conversed with him, or heeded his wisdom. 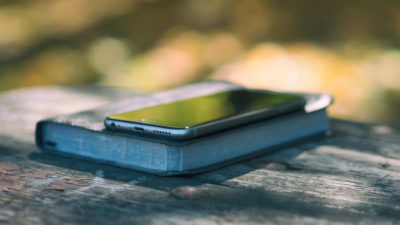 Realising his language was no longer common, he reproduced. English Revised Version arrived in 1885. Subsequently the Version family burgeoned, spanning countries, customs and dialects.
Today old KJV enjoys semi-retirement, resting comfortably in the bookshelves of Christian homes, surrounded by his expansive family. Though still bringing life, hope and revelation, his greatest joy is watching younger members of the Version family, who work unsung in remote tribes across the globe. They reveal Jesus, bringing peace and joy, as he did from his birth, four hundred years ago.(Thanks to Bible Society in Australia for pics) 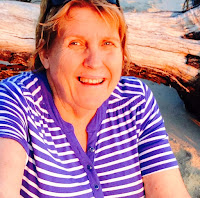 Jo Wanmer hopes you don't mind her accessing her archives for this blog. A prolonged flu has made writing boring at best and unintelligible at worst. This article was written five years ago to celebrate the 400th anniversary of the King James Bible. As a writer, the Bible is her most important text book, full of amazing treasures and inspiration.

These thoughts were bought to you by Jo Wanmer at 06:30