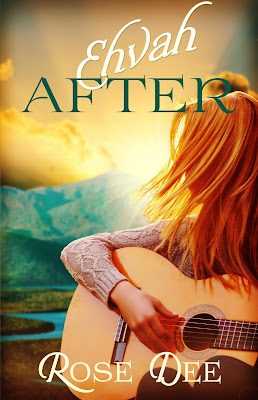 This is a question I have often asked myself over the last twelve months. At times I have felt as though I was pushing pens uphill rather than setting the world on fire with my words.

It’s been a hard slog, but I suspect it’s a slog that most budding authors have had at some stage or another. For those of us with hearts of lions and pocketbooks of change, becoming a recognized author can be a long process of perseverance and faith.

Thankfully, for Christian authors, faith has more to do with why we write than anything else. Writing is my ministry, my calling, my joy. When I find myself dispirited, or kneeling before the Lord with discouragement in my heart, I remind myself that my writing is the outworking of my faith.

Having commanded the discouragement to get behind me, I forge ahead, placing my talent and resources in the hands of the One who gave them to me in the first place. With this application of service and faith in mind, I present to you the cover of my next release, Ehvah After. Watch out for it in your favorite online bookstore over the next month.

And in the words of Churchill (and my Dad, who frequently quoted this);

And more to the point of my life:

“And whatever you do, whether in word or deed, do it all in the name of the Lord Jesus, giving thanks to God the Father through him.”
Colossians 3:17

Thank you, Lord Jesus, Father for the gifts you have given me, the heart to serve, and the resources to show your love. 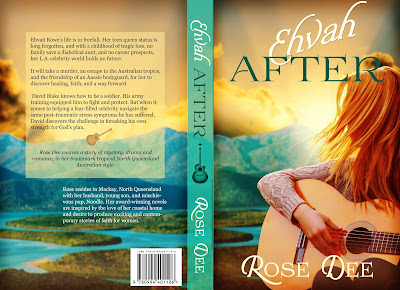 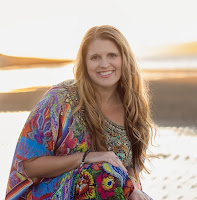 Rose, who holds a Bachelor of Arts Degree, was born in North Queensland, Australia. Her childhood experiences growing up in a small beach community would later provide inspiration for her first novel, Back to Resolution.
Her novels are inspired by the love of her coastal home and desire to produce exciting and contemporary stories of faith for women.
Beyond Resolution and A New Resolution are the second and third books in the Resolution series.
Rose’s debut novel Back to Resolution won the Bookseller’s Choice award at the 2012 CALEB Awards, while A New Resolution won the 2013 CALEB Prize for Fiction.
She has also released The Greenfield Legacy, a collaborative novel, written in conjunction with three other outstanding Australian authors.
Rose resides in Mackay, North Queensland with her husband, young son, and mischievous pup, Noodle.
Visit Rose at: http://rosedee.com/

These thoughts were bought to you by Rose Dee at 08:00