God gave me two words for my writing journey, and they weren’t what I wanted to hear 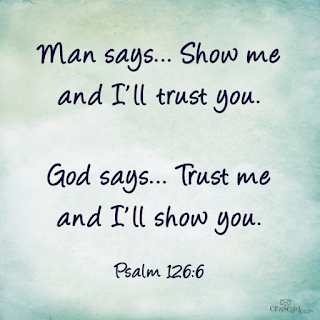 I had it all planned.

I’ve always been a writer. After I spent my school years writing short stories and poetry, I moved into journalism and corporate communication. Words have put food on my table since I was nineteen.

Fiction writing was always something I was going to do … one day. All these ideas for novels came to me, which I politely filed away for that day in the future when all the financial ducks were lined up. That would allow me to comfortably approach the task of writing without the expectation of getting paid. When I had enough money or enough clients behind me so I could safely take the plunge into what is a vocation not flushed with cash, I would take them out of my folder, and write fiction. (I currently have 17 storyboards sitting there waiting to be fleshed out into living breathing stories).

It was a hobby. Or so I thought.

Then God challenged me.  He reminded me that His gift of notes with story ideas and novels on them wasn’t just it. He hadn’t just given me stories to tell, He had also given me the ability to tell it and He would provide the room in which to tell it.

He took my writing dream, flipped it upside down and then stood back and said two words to me.

I would have loved to have heard: “Publishing House.” Now that I could live with.
That would form the basis of an amazing testimony. I started with a dream and led me to the outcomes of being on the shelves. Just inspiring.

I wanted to hear: “Great Story.” Now that would be the highest endorsement of my writing. Proof that I wasn’t living in my own little delusional bubble where my work-in-progress was spun gold simply because I was the only one judging it. That would be terrific to hear.

A part of me wanted those two words to be “Best Seller”. Wouldn’t that be an amazing achievement? Now that would be a testimony – nobody to best seller under God’s direction. Classic rags to riches story.

The two words I heard were these. “Trust Me.”

“Trust Me” are two words no control freak wants to hear.  I’ve learned over my time on this planet that “Trust Me” is a phrase that actually increases my blood pressure, it doesn’t reduce it.

So it took me a while, but eventually I trusted Him in that. I started to write and invested more of my time in this calling. And my concerns about who was going to pay the bills have drifted off (although at times they do come storming back). God’s provision of work while I’ve been writing – and I’ve done two manuscripts now – has been incredible. Clients have come looking for me, some who I haven’t worked with in years, but the flow has always been there.

There is always enough.

Still, as someone who prefers to control his world, this was very unsettling, but I’m glad I did.

Next month my debut novel comes out. On March 5, The Baggage Handler will hit the shelves courtesy of HarperCollins Christian Publishing in the States. And I’m writing The Camera Never Lies ready for a November 2019 release.

{Just as an aside, if you'd like to win some Baggage Handler tags for your suitcase, head over to my web site.}

None of that would have happened if I had waited for that mythical day in the future of having enough. Instead, it took a lesson in trusting God, whereby I learned – eventually – that the issue wasn’t having enough, it was in trusting God to be enough.

And those two words stick with me. It’s frantic juggling books (something you may know all too well) but I’m trusting in that process.

I’m glad I heard those two words. They were the right ones. 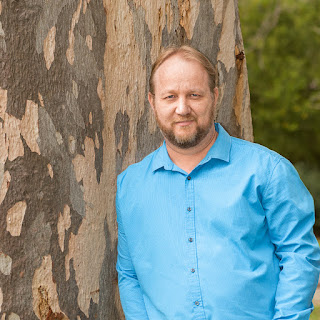 Based in South Australia, David Rawlings is a sports-mad father-of-three with his own copywriting business who reads everything within an arm’s reach.  He has published in the non-fiction arena and is now focused on writing contemporary Christian stories for those who want to dive deeper into life.

His debut novel - The Baggage Handler - comes out on March 5 through HarperCollins Christian Publishing. His second novel - The Camera Never Lies - will arrive on shelves in November 2019.

He is currently represented by The Steve Laube Agency.