We Need Each Other

The principle - no person can succeed alone - whether in their personal life, work life or, in this case, creative life, is one of the reasons that groups like Christian Writers Downunder exists. I think it has been demonstrated clearly over the years that fellowship and connection that takes place within a church community has many benefits to not just a person’s spiritual life, but also their emotional, mental and relational life as well. In the same way, the connections and friendships we make within Christian Writers Downunder contribute to each of us who identify as creative with the written word.

We should not take this group, or other groups that provide resource and support, for granted.

But Omega Writers and all that it provides by way of resource and support doesn’t just happen. In my discussion with the leaders, it has become evident that we need to appeal to the greater Christian writing group, and see if they would be willing to help. I have written a piece, but rather than put it here in text form, I decided to stretch my skills in presentation, and have filmed, edited and uploaded a short piece. I’d love for you to click on this link and have a look. It has been endorsed by the Omega Writers leaders. 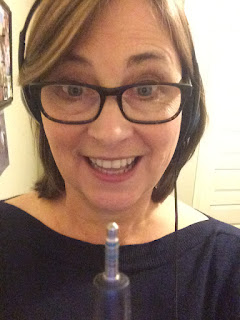 These thoughts were bought to you by Meredith Resce at 05:00