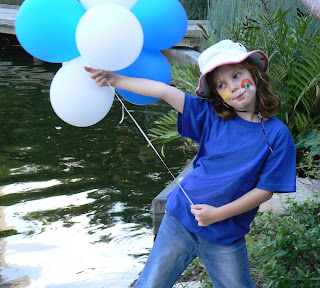 Elizabeth has a number of releases to announce.


She has republished her YA Fantasy books, Firelight of Heaven (15th February) and Greenheart of the Forest (21st February) with brand new covers through Amazon. 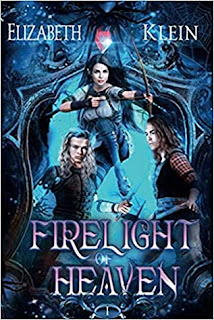 When an assassin infiltrates a secret meeting and people are killed, brothers Robbie and Dougray are plunged into a fast-paced journey of discovery. Through their mutual hardships, the brothers discover they have a common destiny with an Elf maiden named Belle, one that involves searching for seven lost crystals that will heal Bethloria.

Greenheart of the Forest:

Two brothers and an Elf girl uncover dark secrets that drive them into another perilous land. Joined by an elemental, the journey takes the trio to an abandoned, underground city infested with giant, flesh-eating arthropods. Escaping that danger, worse awaits when they are captured by an evil tyrant and taken to Wychwyre. 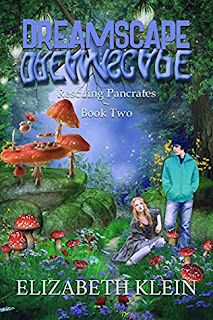 
Elizabeth will also be releasing in late March -  Book 2 of Dreamscape series called Dreamscape: Rescuing Pancrates
.
Sam Flynn’s life is about to change forever in this fast-paced adventure that uniquely blends the real world with the enchanting realm of traditional fairy tales. Through a portal that exists in a mysterious chest, he is transported back to a peculiar place full of fairy tale characters known as Dreamscape. But there’s a darker side to life in this idyllic world where evil has once again risen. Will Sam be able to stop the sorcerer's apprentice and save Dreamscape from being invaded by his army of brooms? 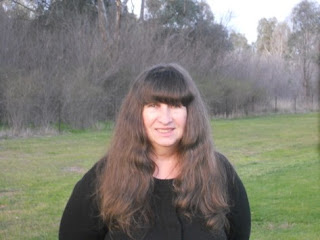 Elizabeth Klein grew up in a small village in NSW, trained as a teacher and now travels full-time in a caravan with her husband.


All of her books are available at Amazon:  https://www.amazon.com/-/e/B07ZBTVVX4

Jeanette O'Hagan released Under the Mountain Boxed set in March 2020. This boxed set included the first three novellas of the five-novella series, with a special March price of 99c USD (about $1.50 AUD) 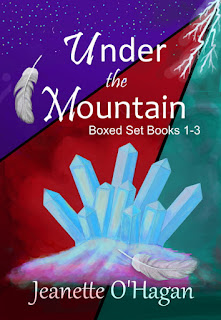 YA Epic Fantasy Adventure in the lost realm deep under the mountain.

Caught in a mountain blizzard, Zadeki, a young shapeshifter flies into the mountain side. Injured and alone, his only thought is to escape home to his kin. Twins Delvina and Retza's greatest desire is to be accepted as prentices by their parents' old crew when they stumble across the stranger.Little do they know that grave peril stalks the deep caverns. Will the three youngwuns pull apart or work together to save the underground realm? And where will the journey take them?

Set in the World of Nardva, Under the Mountain Boxed Set includes the first three novellas of the 5 novella series: Heart of the Mountain, Blood Crystal & Stone of the Sea. 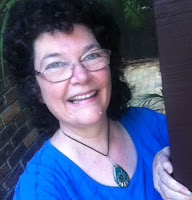 Jeanette has spun tales in the world of Nardva from the age of eight. She enjoys writing fantasy, sci-fi, poetry, and editing. Her Nardvan stories span continents, millennia and cultures. Some involve shapeshifters and magic. Others include space stations and cyborgs. She has published over forty stories and poems. Jeanette lives in Brisbane with her husband and children.

"Phoenix is an abstract poetic autobiography chronicling my journey through mental illness, fighting the battle and coming out into a new awakening of who I am through the intersection of faith, mental health support and self-management practices. It was written after an unexpected redundancy in November 2019 and I decided to do something positive with my time. The result was a poetry book that revealed itself very organically from a collection of drafts written over about 15 years. 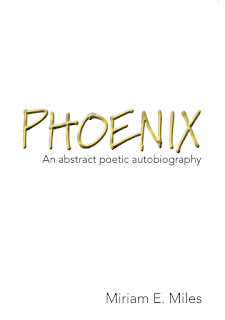 Phoenix is designed, not to share the details of what I have been through, but to reveal the inner workings of a mind, will, and emotions that have been given the chance to fight and overcome many battles and reveal a person’s capacity to be medically long-term stable.


Phoenix is accessible, written in a none-threatening and non-judgmental style. It allows the reader free and open access to embrace God’s direction and follow his guidance in order to win the mental wellness battle, and live and succeed in-spite of your particular mental health journey."

Miriam E. Miles is based in Sydney, Australia, has a passion to see the conversation around mental illness and faith open up in churches, schools, community groups and businesses and is available to share with your group, run a workshop or speak at your event. 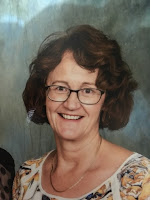 Janelle Moore is delighted to announce that her devotional book - A Month of Hugs for Mums - 30 days of Encouragement for Tired Mummies has been accepted for publication by Deb at Breath of Fresh Air Press.

Janelle is married with two teenagers and lives in Toowoomba, Queensland. She is passionate about the playgroup she runs and enjoys mosaicking, aqua aerobics and walking around the family farm. She is a valued member of the Toowoomba Quirky Quills. 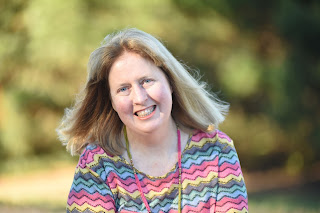 In anticipation of the release of her debut novel, Nola Passmore has just launched her author website under the name Nola Lorraine. Her inspirational historical novel ‘Scattered’ will be published later this year by Breath of Fresh Air Press.

In the meantime, why not check out her website: www.nolalorraine.com.au


Omega Writers Conference has been postponed to October 2021.

Due to the current Corona crisis, the 2020 Conference committee (Raewyn, Andrea and Narelle) have announced the postponement of the Omega Writers conference from Oct 2020 to Oct 2021 with no loss of funds.

An enjoyable day for those who ventured out to the Omega Writers Book Fair 2020 (Brisbane).

Overall,  twenty-three authors presented readers with an array of books from theology to picture books, fantasy to inspirational. Readings attracted willing listeners and door & scavenger hunt prizes given at the end of a enjoyable day. We are looking forward to the next Book Fair in March 2021. 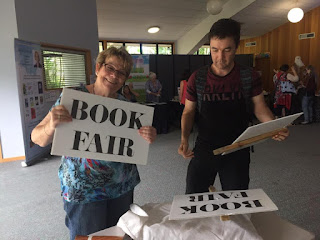 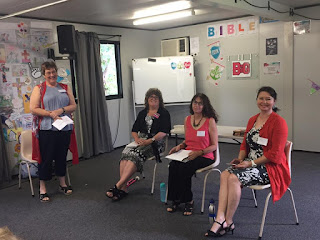 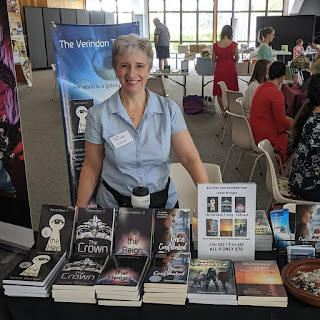 
Last Thursday - in the midst of the rapidly developing Covid-19 pandemic - the Admin Team of Christian Writers Downunder gave some heart-felt messages of encouragements. Members also shared their much valued scripture and quotes that give then inspiration and encouragement in difficult times.  While the path a head looks dark and difficult and we may not know what the future holds, we do know who holds the future and we knows who walks beside us.  Stay safe and centred and remember to breathe.