Just over four weeks away, the Brisbane chapter of Omega Writers will be open the doors to the fourth Annual Omega Writers Book Fair. We are hoping for another day of networking, displaying a wide range of books, connecting with readers and fun. 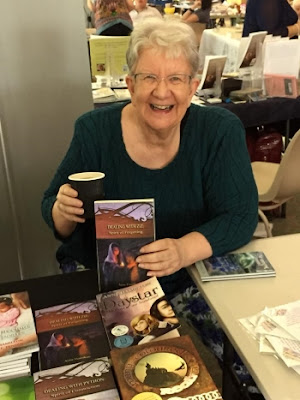 What happens at the Book Fair?


Each year we've had a different mix of authors with some perennial favourites. There really is something for everyone - from picture books to deep theological tomes. Books for children and teens, books for adults, books that celebrate disability and difference. We have memoirs, biographies, church history, self-help, fantasy, science fiction, mystery and romance.

While the majority of our authors come for South-East Queensland (Brisbane, Toowoomba, Gold Coast, Sunshine Coast), in previous Book Fairs some have travelled from further north in Queensland, northern New South Wales, even from Sydney or Victoria.

Not only is there an opportunity to get signed books by the author, but also to hear the authors reading excerpts of their works. 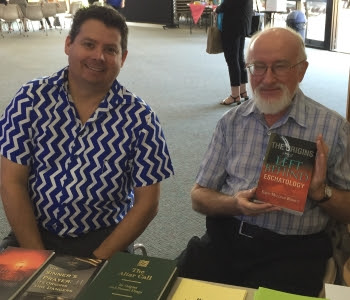 In addition, this year we'll have a Colouring Contest (12 years and under, resident within Australia).

Simon Kennedy (co-creator of mini-series Safe Harbour) will give a workshop on Scriptwriting while a Panel with Kathy Hoopmann, Jenny Woolsey and Adele Jones will tackle Writing Disability and Diversity.

We'd love to see you - whether to browse the books, stock up your to-read pile, listen to book readings, join the scavenger hunt, learn more through the workshop or panel - or even have a display table of your own.

It's free to attend the event and to browse. Workshop & panel are $20 each. 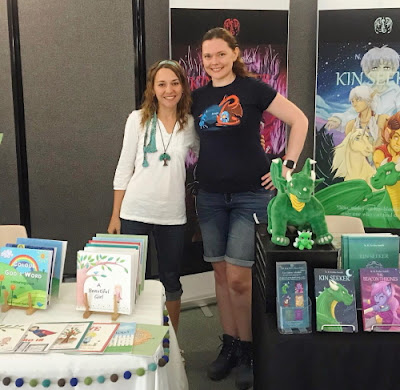 
Movies, television, plays, and other dramatizations are a major channel for storytelling today. Have you ever wondered how writing a script is different from writing a novel or a memoir? Are you interested in finding out the tricks of the trade? Experienced script-writer and co-creator of the award-winning Safe Harbour TV min-series (screened in Australia in 2018) will share his experience and wisdom in his workshop On Screen Writing. 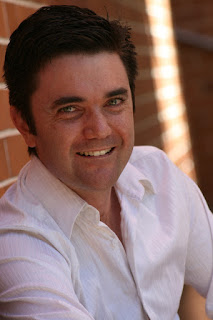 Simon Kennedy is an experienced screenwriter, story consultant and writer for TV and film.

Simon Kennedy was the co-creator of International Emmy winning mini-series Safe Harbour (Australia in 2018 on SBS). He also co-wrote the story and several scripts on the upcoming TV show, Interface, a 10-part action series set in the near future, for Red Empire Productions. Currently, he is working with several Australian production companies to develop TV narrative and factual concepts for both adult and children audiences.

Simon's You-tube channel, Songs with Simon, has over 100 million views. Simon lives in Brisbane with his wife and children.

Three great writers will answer questions on writing disability and difference drawn from their practice as writers and personal experiences. 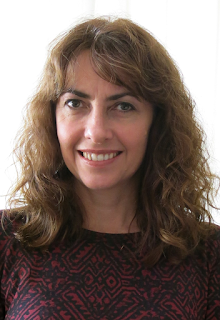 Kathy Hoopmann is best known for her photo illustrated books dealing with Asperger Syndrome, ADHD and anxiety. The simplicity, charm and insight of these books has made them must-haves for children and adults worldwide.

She has also written over twenty books for children and adults, many of which have young heroes and heroines with ASD. Her books have been translated into seventeen languages and her work sells widely in Australia, the UK, the US and the Middle East.

She has won, and been shortlisted for many literary awards, including the Children’s Book Council of Australia Award and has four times been awarded a silver Nautilus Award (US) which is given to books that make a better world. Discover more at www.kathyhoopmann.com 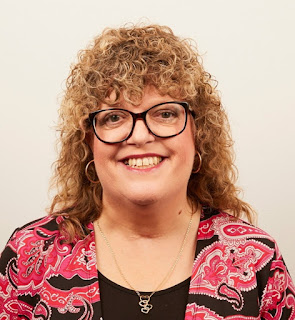 Jenny Woolsey is a children’s author and motivational speaker on the theme, Be Weirdly Wonderful! Embrace your difference. She is an educator, blogger and advocate for disability equality, facial differences, Down syndrome and inclusive education. Jenny visits schools and speaks on diversity, facial differences, bullying, mental health and being kind to others. She encourages children to be their true selves. Jenny was born with a rare craniofacial syndrome and is visually impaired, and her children have disabilities. Diversity and difference are her life.

Jenny has written five children’s/YA novels and been included in six anthologies. Her stories have been sold internationally, received honourable mentions and been longlisted in competitions. 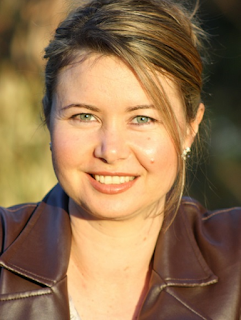 Adele Jones writes young adult and historical novels, poems, inspirational non-fiction and fictional short works, along with juggling family responsibilities and her job as a microbiologist (it’s the little things that count). She’s had a selection of short works and poems published, and in 2013 released YA novel, Integrate. This was the first story in the Blaine Colton trilogy: Integrate, Replicate, Activate, a series about a young man with a disabling genetic disease that permeates his life and challenges his perceptions of self and the world around him.

Adele’s writing explores issues of social justice, humanity, faith, natural beauty and meaning in life’s journey, and as a speaker she seeks to present a practical and encouraging message by drawing on these themes.

Spaces for both workshop & panel are limited. Book now at https://www.trybooking.com/BHVHW

For details about the Book Fair, Colouring Contest or the Workshop & Panel, Check out https://www.facebook.com/Omega-Writers-Book-Fair-927852450757367/ , or email OmegaWritersBookFair@gmail.com 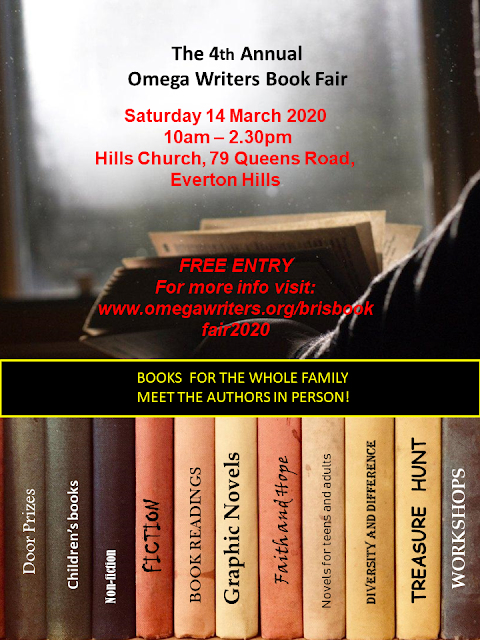