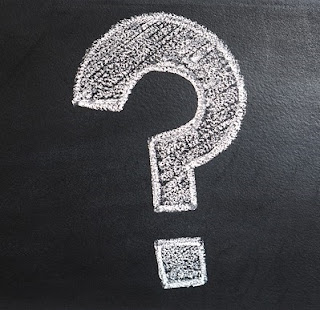 Christian fiction has often been accused of being preachy. Sometimes justifiably so. We’ve all read books like that. These are the types of books that go out of their way to preach a message that pulls you out of the story. In fairness, it’s not just Christian fiction that suffers from this problem. One of the early chapters of the novel Ready Player One (which I loved) interrupted one of the early chapters for an extended tirade against religion, although the author balanced this by introducing a sympathetic minor character who was a Christian.

And yet, the best books are often those that delve into a topic or theme, and explore it. This gives a story depth. So how do you explore an important theme in a story without it feeling “preachy”?

I’ve recently been re-watching the old 90s sci-fi series Babylon 5, performing an episode-by-episode analysis and recording my thoughts in a podcast. One thing I’ve learned from observing the writers of the show (particularly show creator J Michael Straczynski) is the art of posing questions.

Regularly, in the show, the writers will pose a difficult question, and explore a complex theme. The show steers away from telling the viewer what is right, or what they should think. To quote Straczynski,

I don't want to spoon-feed stuff to people. What I want is not to hit someone with a MORAL, or a message, or "This is what a soul is," or "This is what makes it an SF series," I want to start discussions. Arguments. Preferably a bar fight or two. 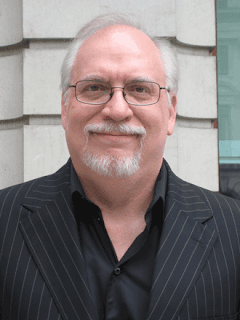 Just yesterday, I watched an episode, in which a character named Lennier rescued another character, Londo, from an explosion, and was badly injured in the process. Lennier is a very spiritual, very selfless character. Londo, on the other hand, has conspired to start wars and has indirectly caused the genocide of thousands. When Lennier wakes from his coma, he is informed of Londo’s great gratitude, and concern.

Lennier responds with the following words.

I did what I did because all life is sacred. But when the object of your actions does not share that belief.. I fear I have served the present by sacrificing the future.

With that one sentence, my mind exploded with many questions. I started to think about the value of life, the potential negative consequences of a righteous act, responsibility for one’s own actions. The episode didn’t resolve this dilemma, but it definitely got me thinking.

This is a great way to explore a theme or message in fiction. The purpose of a story is to ask questions, not necessarily answer them. If a story makes you think, possibly challenges your ideas and makes you re-examine them in a new way, then it has done its job.

But if we don't give the answers, aren't we watering down our message? Aren't we failing to lead people to the foot of the cross? Maybe so. But maybe a story doesn't need to take someone along that entire journey. Perhaps that's what relationships are for.

Perhaps, if we want our writing to reach people with the message of the gospel, we should focus on finding some interesting questions to pose, and let the Holy Spirit do his work.

How do you handle spiritual and moral themes in your stories? 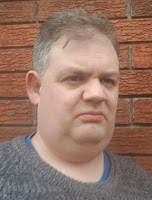 Adam David Collings is an author of speculative fiction. He lives in Tasmania, Australia with his wife and two children. Adam draws inspiration for his stories from his over-active imagination, his life experiences and his faith.
Adam is a great lover of stories, enjoying them in books, movies, scripted TV and computer games. Adam discusses these on his own youTube show – Stories with Adam Collings.
Find him at adamdavidcollings.com or sign up to his email list for a short story.