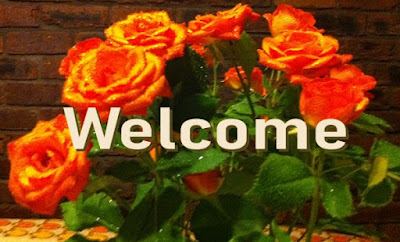 A couple of weeks ago we announced that Anusha Atukorala was stepping down from the Christian Writers Downunder Admin team after five years to pursue other goals, and that Mazzy Adams would be joining Paula Vince and myself (Jeanette O'Hagan) as a new team member.

Both Paula and I appreciate Mazzy's enthusiasm and contributions.  And all three of us are delighted to announce two newer members to the team: Susan Bruce and Kirsten (K A ) Hart.

Both Sue and Kirsten have been active members of Christian Writers Downunder and, in fact, both have contributed to the CWD anthology Glimpses of Light and are regular CWD bloggers. 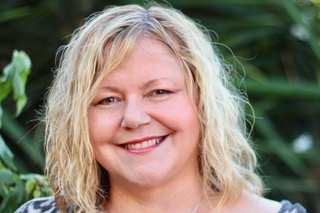 Susan J. Bruce, aka Sue Jeffrey, spent her childhood reading, drawing, and collecting stray animals. Now she’s grown up she does the same kinds of things. Sue worked for many years as a veterinarian, is an animal artist and is notorious for including animals in almost every story – even when she tries not to.

Sue won the ‘Short’ section of the inaugural Stories of Life writing competition and recently won the 'Unpublished Manuscript' section of the 2018 Caleb prize. Sue is the editor of 'If They Could Talk: Bible Stories Told By the Animals' (Morning Star Publishing) and her stories and poems have appeared in multiple anthologies. Her e-book, 'Ruthless The Killer: A Short Story' is available on Amazon.com. You can check out Sue’s animal art on Facebook. 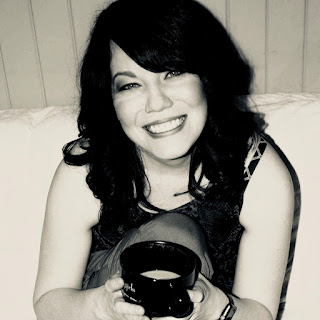 K.A. Hart is a born and bred Territorian who moved to Queensland and had no choice but to stay after her assimilation into Toowoomba’s infamous, collective known as Quirky Quills.


Since then, K.A. Hart has had two short stories published. Stone Bearer, appears in Glimpses of Light and Tedious Tresses, in the As Time Goes By Mixed Blessings anthology. She is currently working on a fantasy novel.


When she is not writing, perfecting the art of starring into oblivion or buying-up all the books in Koorong, she is locked away in the gym learning Brazilian Jiu-Jitsu, playing the guitar and cruising the streets on her Kawasaki Ninja (when she finally gets her licence and replaces the back brakes).

Welcome aboard Sue and Kirsten.

This brings the CWD Admin team to five:

And so you can get to know us a little better, over the next five Thursdays we will be posting a Meet Our Members post on each one of the team.