Christian Writers Downunder is a diverse group of writers, editors, bloggers, illustrators. As a group we support each other through our facebook page and blog. Today's blog will highlight some of the achievements of our members from July-October 2017


Congratulation the winners and runners up of the CALEB prize

On Saturday night at the Omega Writers Conference, the 2017 CALEB prize was announced. 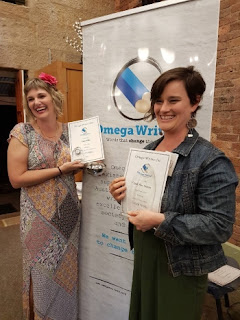 In other news - Susan Preston received an a Finalist Award in the IAN Book of the Year Awards for Light of Truth, Book 3 in her Apostle John Series. Book 4 of the same series, Keep the Flame was a finalist in the Christian Historical Fiction section of the 2017 Readers Choice Awards.

Melissa released children's book, Lizzy's Dragon in September. The Launch was on September 7 at Reading's Children's Bookshop in Carlton. 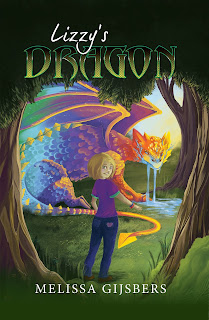 When Lizzy finds an odd looking egg in the forest behind her house she decides to hide it in her bedroom in the hope that it will hatch into a lizard. What she gets is ‘Bubbles’, the oddest, fastest growing lizard she has ever seen. It doesn’t take long for her annoying little brother to discover her secret pet. It also doesn’t take long for Bubbles to grow out of her room. Lizzy begins to wonder whether Bubbles is a lizard at all, or something even more amazing. But how will Lizzy keep Bubbles a secret? And what will happen to Bubbles if anyone finds out about him?
Title: Lizzy's Dragon
Publisher: Stone Table Books
Buy link: http://stonetablebooks.com/product/lizzys-dragon/ 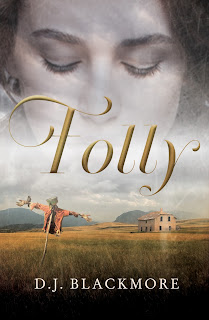 In 1822 the colony bells of Newcastle chime for a wedding but Emma Colchester's cousin is nowhere to be found. The family face their worst fears and fingers of blame are pointed too close to home. Emma's future with Tobias threatens to unravel. The walls of a homestead standing by The Hunter River hold the clue, and Emma risks everything in finding out the truth.

Folly is a sequel of Charter to Redemption. Although not strictly a 'stand alone sequel' it's not necessary to pick up book one to enjoy book two.


Publisher: D. J. Blackmore
Links: djblackmore.com.au
Biography: Often at a dirt track watching my husband race motorcycles, with a laptop in my arms and a head full of ideas.


Deidre is offering a Giveaway: The first reader to send an email to the author via her website will win an author signed copy of Folly. 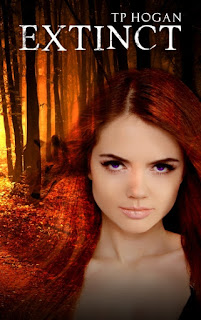 Everyone knows Thylacines are extinct. The truth is more complicated. Thylacines are real but the secret that hides their existence has trapped them in a half-life, and only one person can set them free.

Sent to live in Tasmania, Australia, with a father she’s never met, Ginny Martin’s mission is to lay low and get through the school year. That is until she sees that first ghostly creature. Refusing to believe she’s going crazy, Ginny will not stop until she’s unearthed the truth behind the silver apparitions.

Bio: TP Hogan writes speculative fiction. This allows her to escape...and explore hidden worlds, inhabited by the creatures of her imagination, and she invites you to join her in these realms. 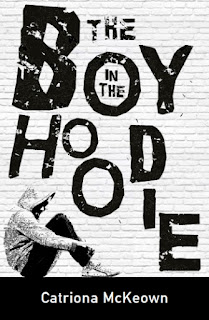 Author: Catriona McKeown - The Boy in the Hoodie

Kathleen Morrow is a Pastor's kid struggling to find her place in the world. To protect a friend she lands herself in detention, where she meets a boy with a serious reputation. As an unlikely friendship develops between the two, Kat realises her own problems are insignificant compared to the ones this boy hides under his grey hoodie. And now he's asking for her help. How far is she prepared to go to help him? Kat must choose between the future she wants and a friendship unlike any she has ever known before.

Catriona McKeown is a teacher in country Queensland, where she lives with her husband and three daughters. 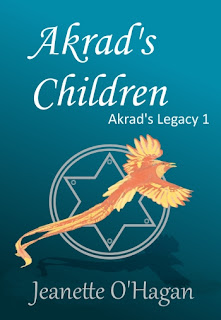 Four young lives are bound together in friendship, love, rivalry and tragedy. A realm ravaged by civil war, a ruler scarred by betrayal, a legacy that haunts them all.

Caught between two cultures, a pawn in a deadly power struggle, Dinnis longs for the day his father will rescue him and his sister from the sorcerer Akrad’s clutches. But things don’t turn out how Dinnis imagines and his father betrays him.

Does Dinnis have a future among the Tamrin? Will he seek revenge for wrongs like his sister or forge a different destiny?


CWD members have also had stories and poems accepted in a number of anthologies: 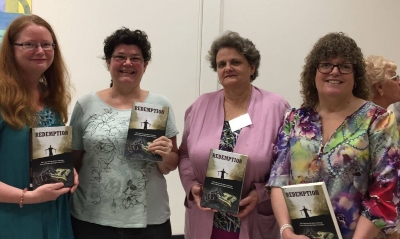 Jeanette O'Hagan has stories in Tales From the Underground (Inklings Press: Oct 2017) and Quantum Soul (Oct 2017)