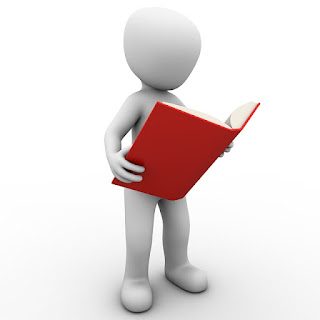 If God told you to write a book for one person, would you?

I was challenged by a friend who asked this question (not to me in particular, but in a general sort of way). My first response was to immediate answer, "Of course. Of course I would do whatever God wanted me to so." But there was a niggling doubt in my heart.

As I thought about the difficulties of finding the exact words to express my ideas, experiences and emotions; the time it would take to write and rewrite; the cost of going to conferences to hone my skills and pay for an editor. Would I do it for one person?

I thought I'd finished this post but then I read, Bird by Bird by Anne Lamott, and she talks about the book she wrote after her father died of a brain tumour and another book she wrote a couple of years later when another friend also died of cancer. She writes: "I just wanted to write a book for my father that might also help someone going through a similar situation… I got to write books about my father and my best friend and they got to read them before they died. Can you imagine? I wrote for an audience of two who I loved and respected, who loved and respected me."

Whether our audience is large or small, we write believing God will use our words to touch another.

Susan Barnes likes to write devotional thoughts on Bible passages, book reviews and inspirational articles. She loves to challenge people's thinking and regularly blogs at abooklook.blogspot.com.au. She is also a librarian and pastor's wife.

These thoughts were bought to you by Susan Barnes at 07:00