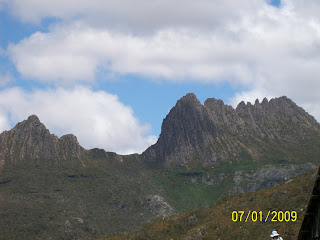 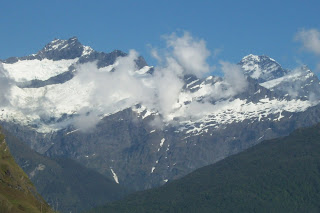 As I was thinking about my next blog post I was thinking about what I had been doing over the past few months.
The answer was TRAVEL. I travelled from the bottom of New Zealand to the top and many areas in between. Over my short life I have travelled through many states in Australia and lived in three, which gives me a range of places I have seen.

When writing I like to have a setting for my novel. I have used NSW, country Victorian/Melbourne. As I write contemporary novels I can use places I have been.

How do you get your ideas of places/settings? I may use fictional towns but think of a place I might have been. Do you use real towns, or do you make them up?
In one of my novels it is set in Victoria but I needed a town and a fictional town was the only way I could see getting the town I wanted. I have read a few books where they may have a map, and they point out that the town they are using is fictitious. So I made up the name of the town my characters grew up in.

Do you feel like you have to have been to the place to write it into your story? I co-wrote a story with a friend of mine, she lived in USA and she used to travel with her hubby so she had been to the places we used. I used a little bit of Australia and hoped what I wrote would sound all right and she said it did. I have never had to the chance to travel to the United States, but would like to one day, if only to see those towns my characters were in.
I really get immersed in my characters’ lives (or them in mine). I like to be able to see the setting. Like something in Melbourne wouldn’t be the same as Sydney (ie. Trams). I see a church and it was the church I was a member of. I even used the idea of their being two exit doors like this church had. I think it does help if you have been in the same setting/situation.

I use Aussie terminology in my stories so I think most of the times I will set my stories in Australia. The country I love and live in. Maybe if I ever lived somewhere else ….. But that doesn’t seem all that likely.
Settings are important, because you want to have readers want to see what you see, at least partly. Will my readers understand mountains and hills? I know if I say hills to people in WA will have a completely different idea to those who live in the Eastern states. So I try to use something that I may have seen, I can imagine things, but I want them to be realistic to a point.

These thoughts were bought to you by Melanie Carter Winkler at 00:00